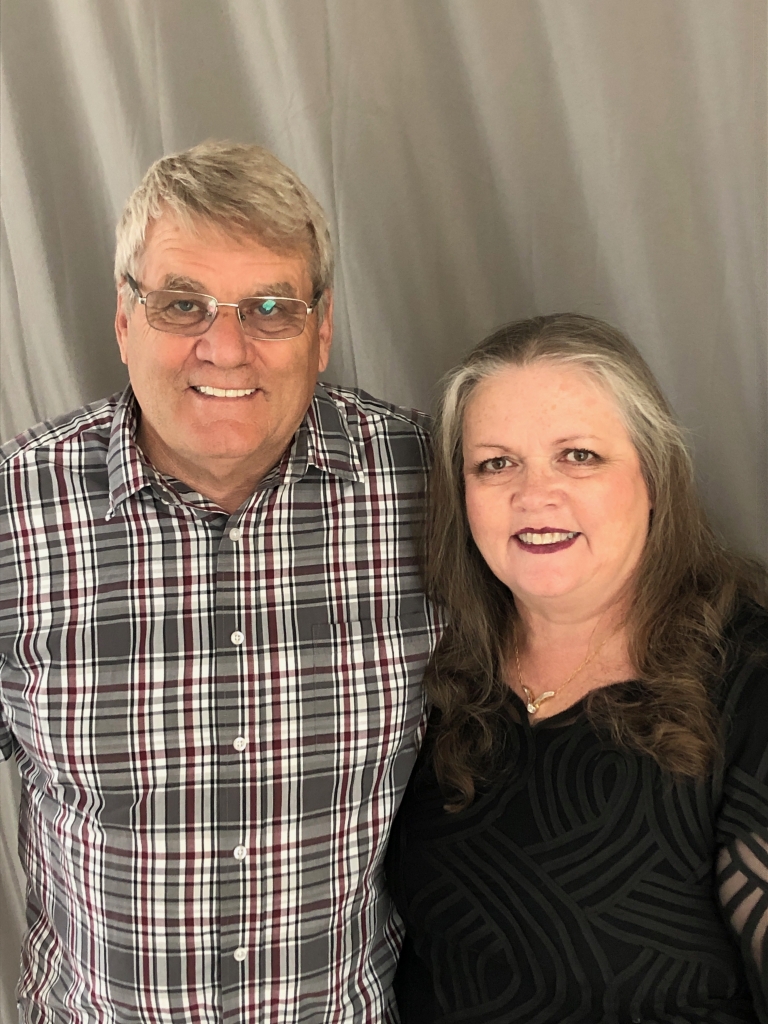 Before Alan and Linda built Castle Manor, they started Northwood Rentals in 1998 to spend more time with family instead of doing big commercial construction. They always talked about opening a reception center and made their dream a reality in 2009 when Castle Manor was completed. Their vision was to create a magical place where every girl could feel like a princess on her wedding day. Before designing the event center, Linda toured Europe for a summer  to look at the castles there to get ideas for Castle Manor. Alan is a General Contractor by trade, so he did most of the work with the help of  Linda and their four kids. Alan and Linda are huge supporters of their community, church, and schools. They spend all their spare time with their kids and grand kids. 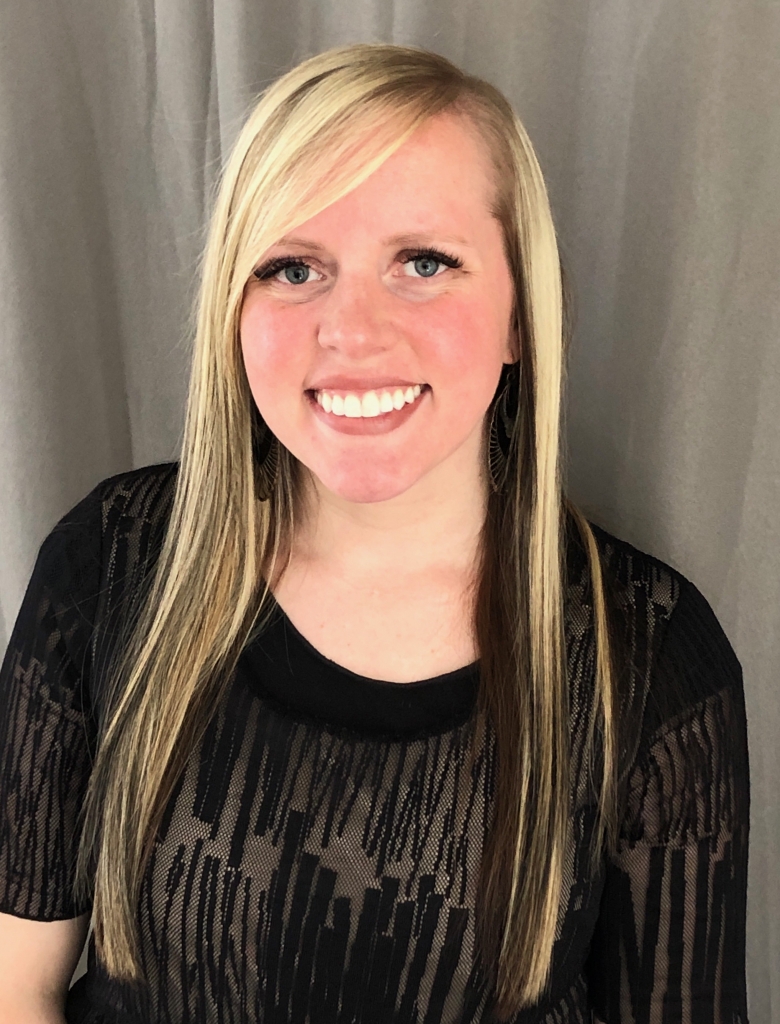 Adrianne has been a part of the Castle Manor team since 2011. She was born and raised in Cache Valley and graduated from Utah State with her bachelor’s degree. Adrianne was one of the first people to have her reception at Castle Manor. She has been involved with every part of Castle Manor and now works as the manager overseeing the financials and event planning. She is married to Chris Guymon with two darling boys. She works a day a week as a dental hygienist and spends most of her time raising her little boys.

Amber joined the team in 2016 as our Event Designer. With a Bachelor’s degree in Interior Design, Amber is very knowledgeable in all things wedding including event planning, flower arranging, and decoration rentals. She has five kids and loves to hike and be outdoors when she’s not busy following her love of decorating and designing.

Malory is studying horticulture at Utah State University with high hopes of becoming a small business owner of her own wedding floral shop. She loves hunting, making floral arrangements, baking, and swing dancing. Her favorite saying to describe her job is that she is “planning everyone else’s wedding except her own!” Malory’s favorite wedding styles include rustic, western, and boho.

Ashley is from American Fork, Utah and graduated from Utah Valley University with her degree in Behavioral Science. She is married and expecting a baby boy in October! She loves coordinating events and spending time with family.

WE ARE CURRENTLY UPDATING OUR WEBSITE WITH NEW HIRES:)

Brittany is one of our newest hires! She is going to USU and wants to major in dietetics. She is originally from Cedar City Utah and is excited to work here at Castle Manor.